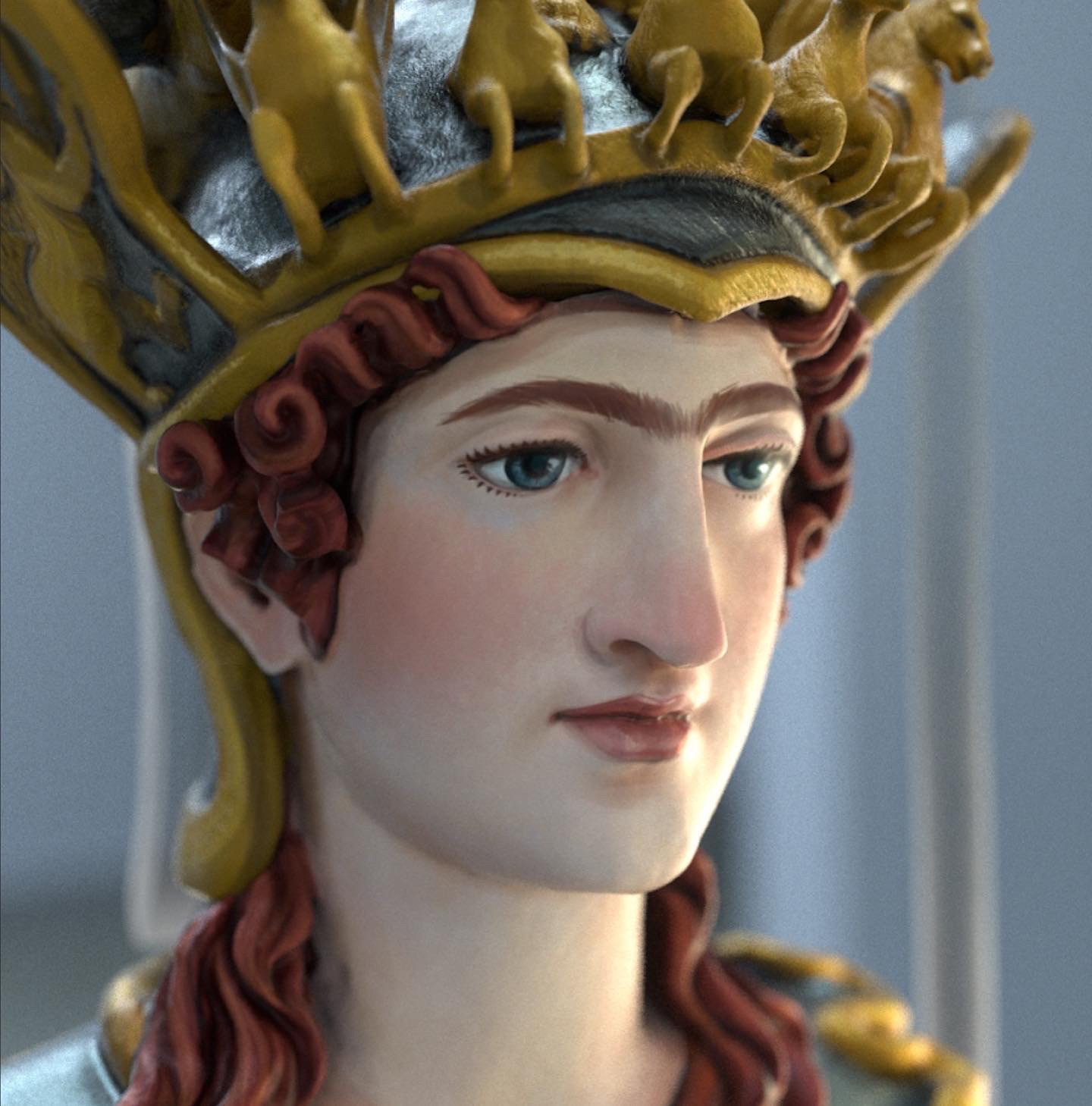 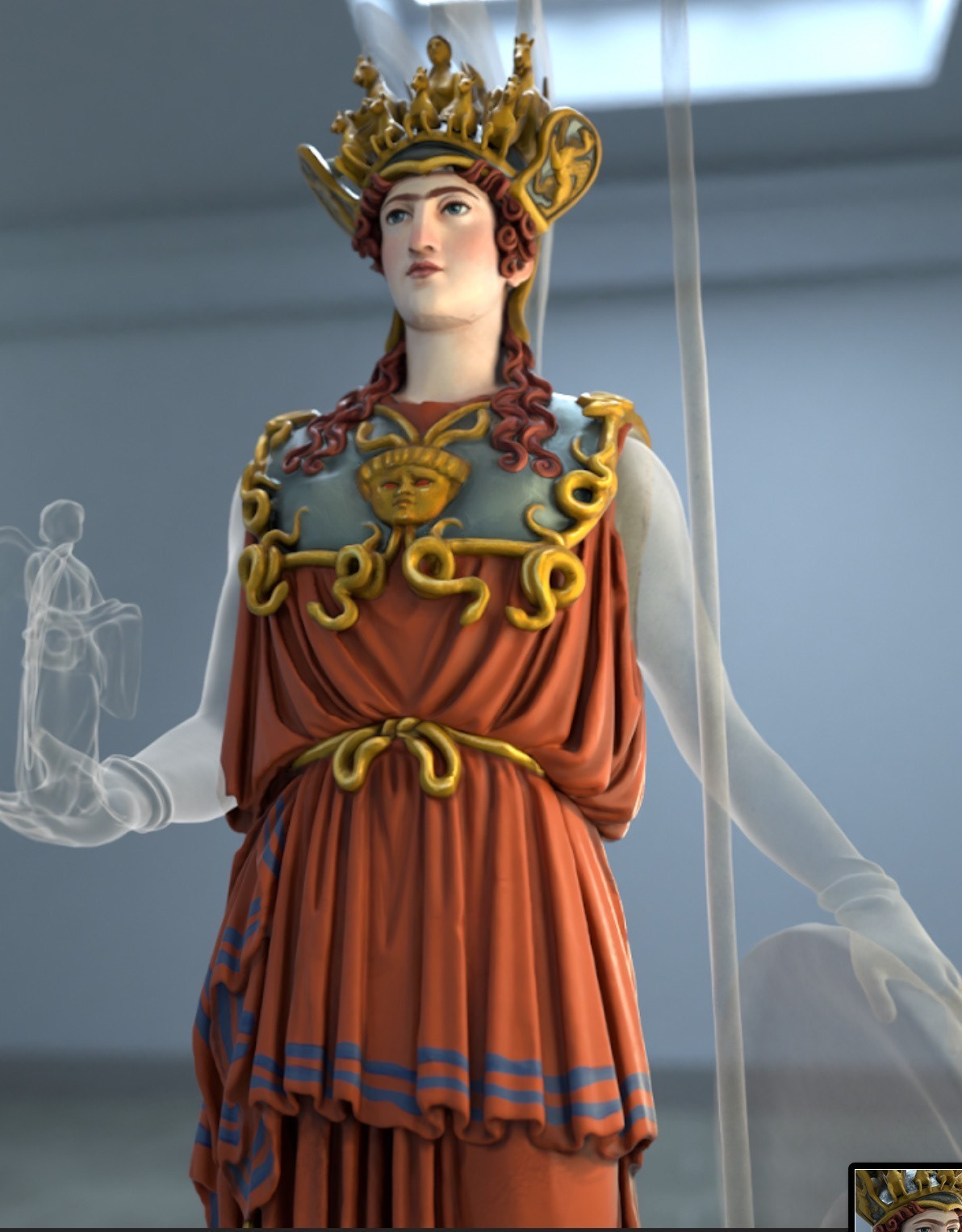 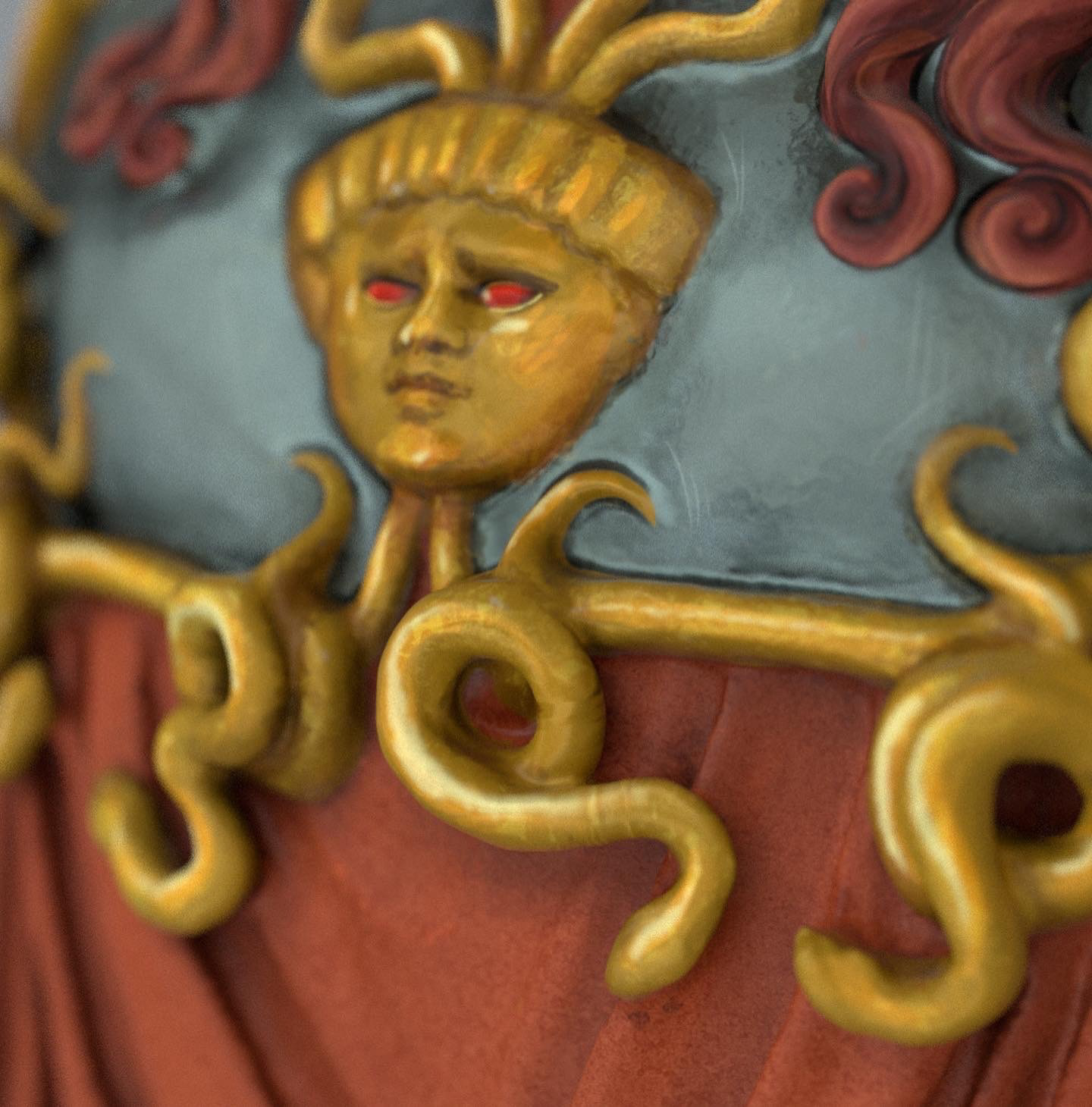 Did you know many of the white marble sculptures you see in the Greek and Roman galleries were originally painted with bright colors? ...We didn't either... but, we are friends with the folks at the Museum of Fine Arts Boston, which has been a leader in studying this ancient practice called "polychromy" for over a hundred years.

The MFA came to us with a request of digitally reconstructing a 3D version of their Athena Parthenos statue in its original form — badge, sword, headset and all, plus a possible coloring based on tons of research & scientific assumptions. (There's a New York Times article written all about it!) The 3D model now lives on a screen beside Athena in the exhibit space, with a three-minute explainer video describing our reconstruction process. We also created an AR face filter for @mfaboston's Instagram account so users could wear the Athena Parthenos headset in all its glory. 👑 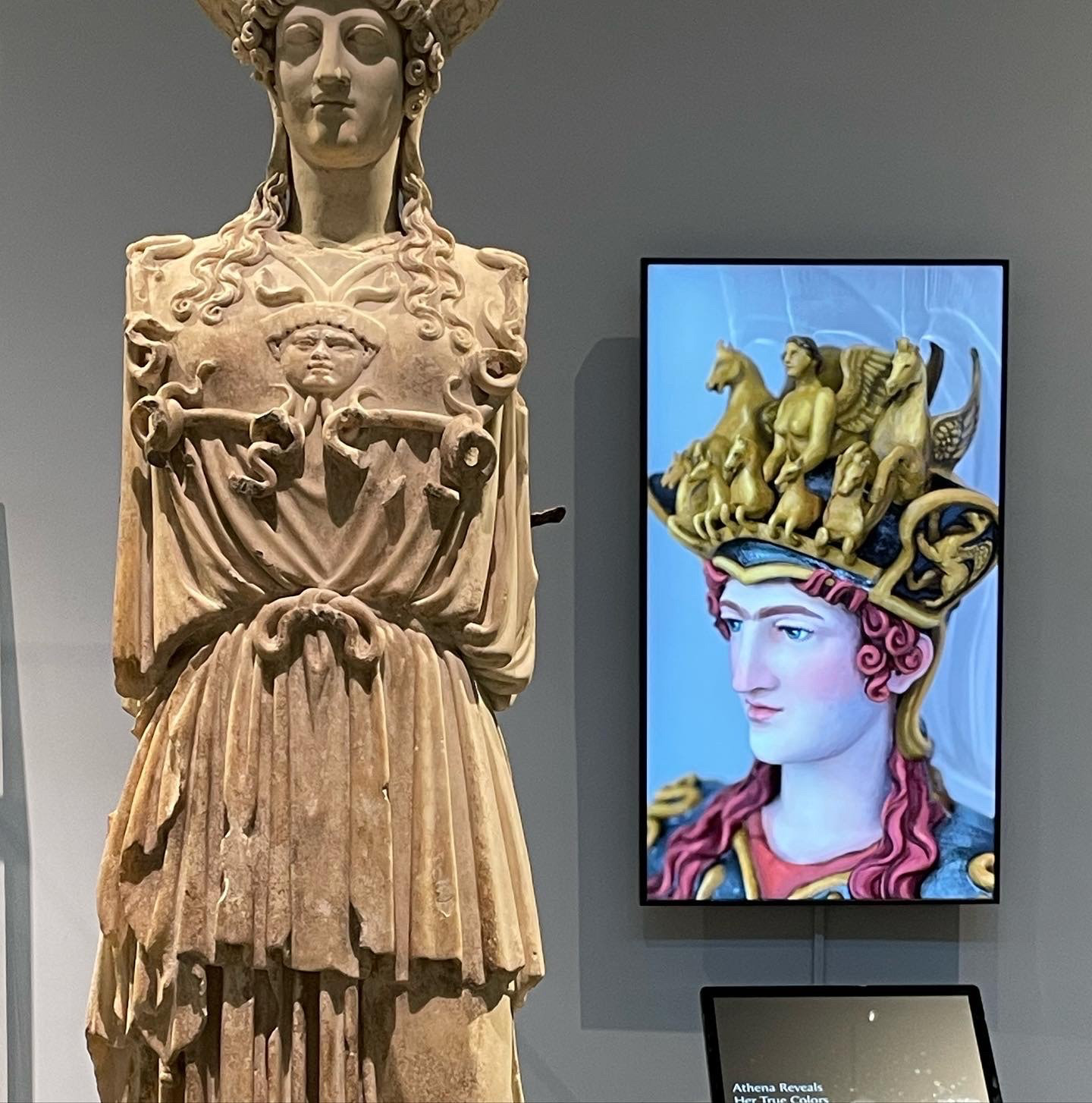 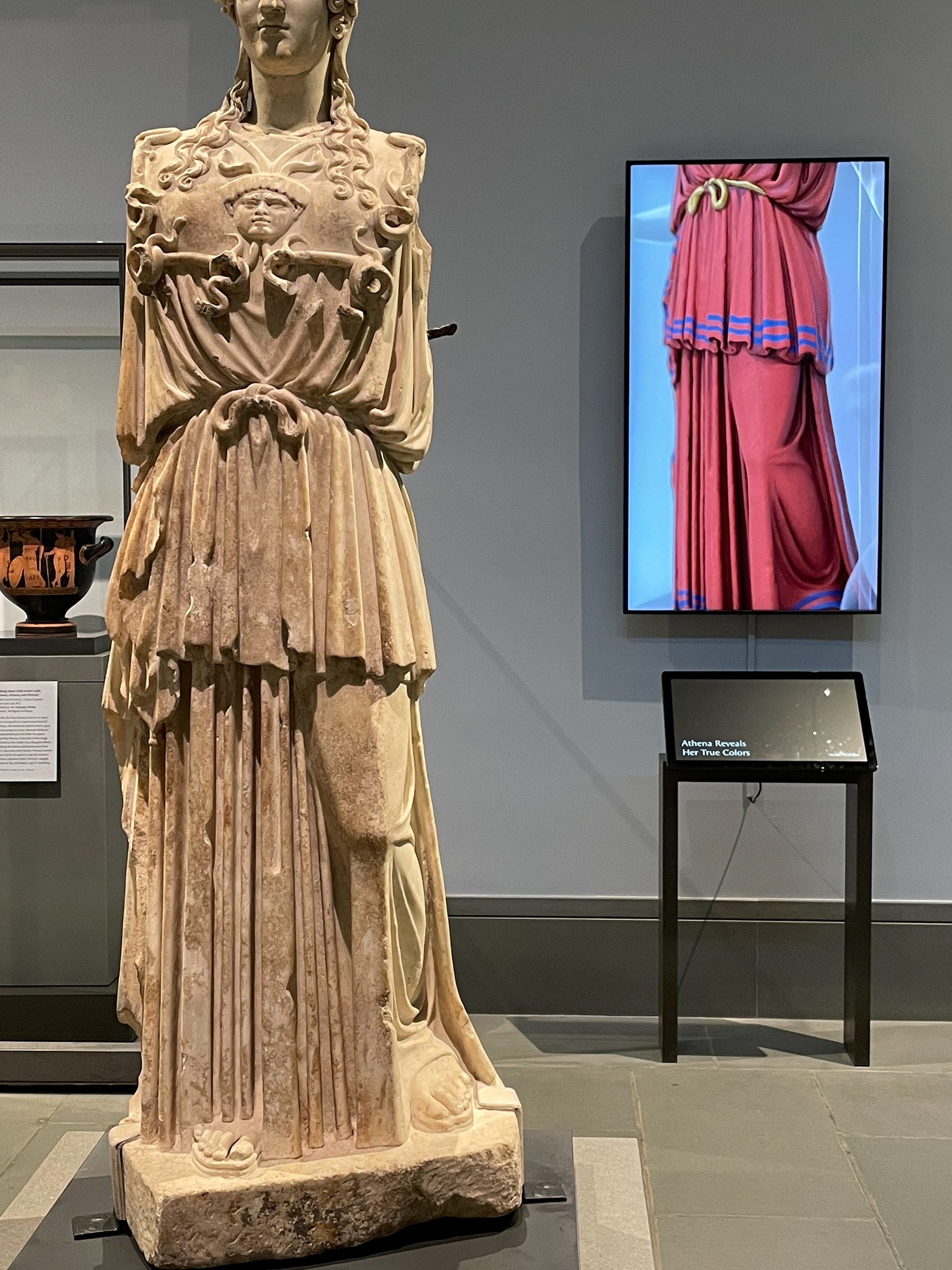 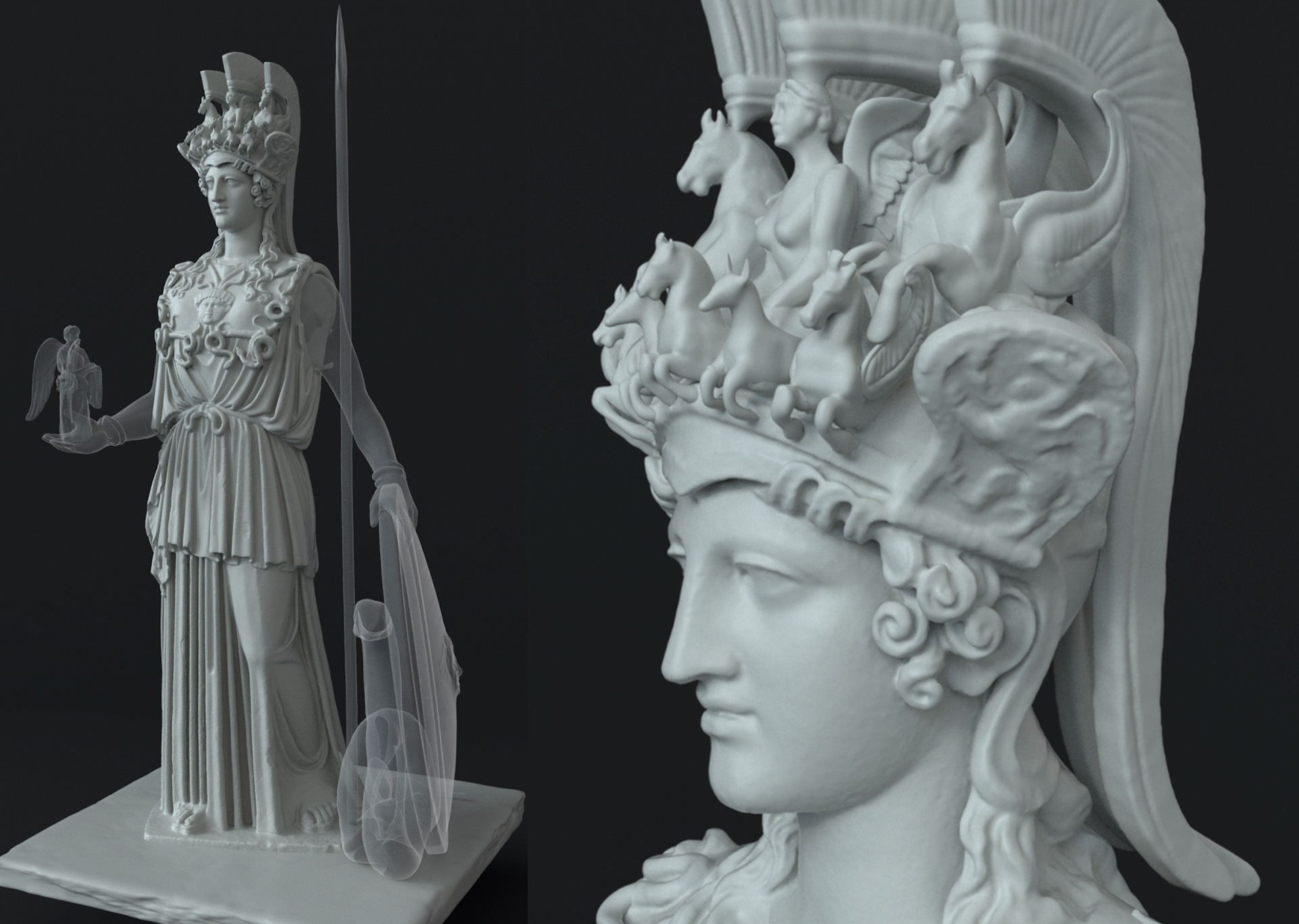 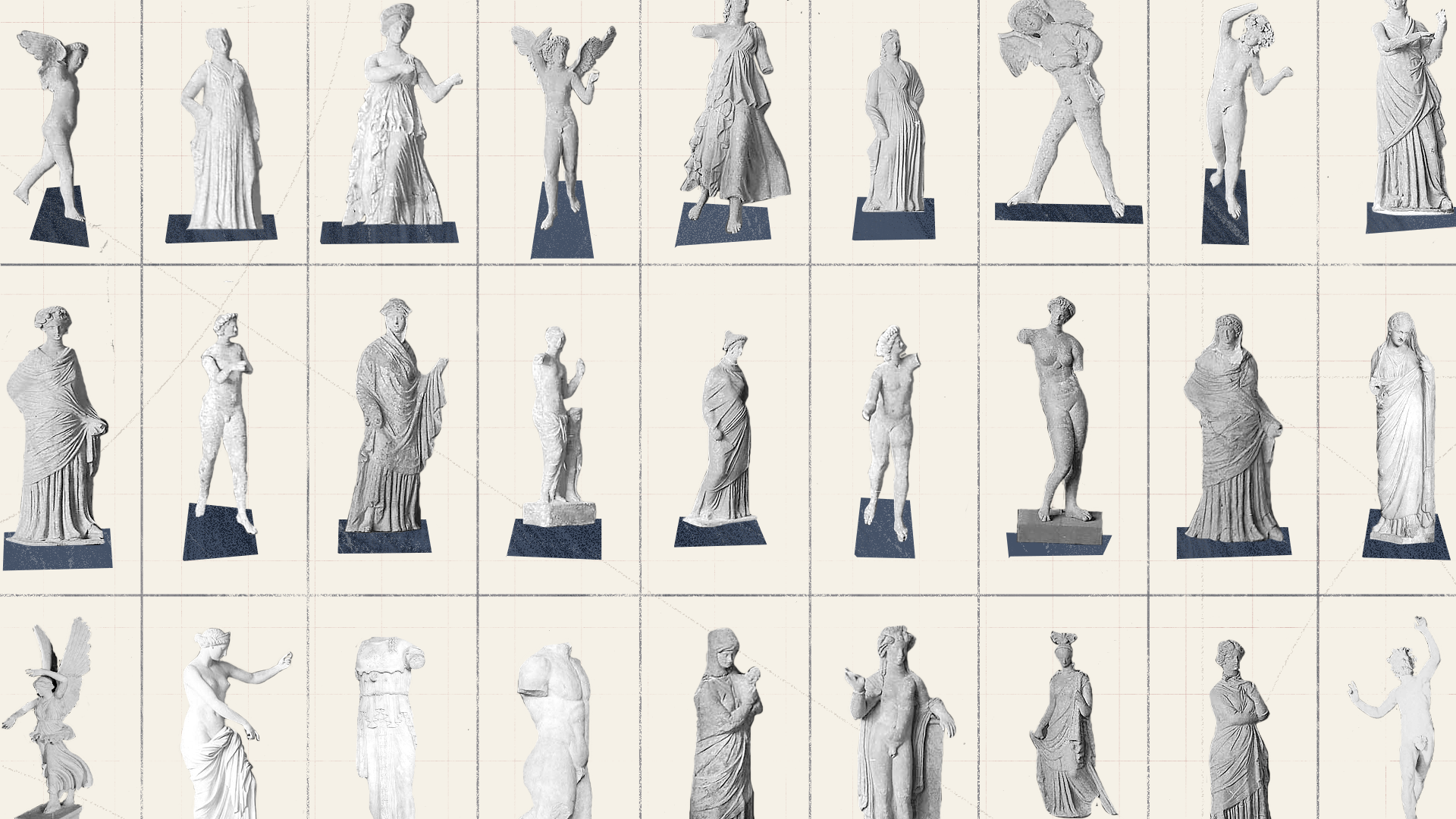 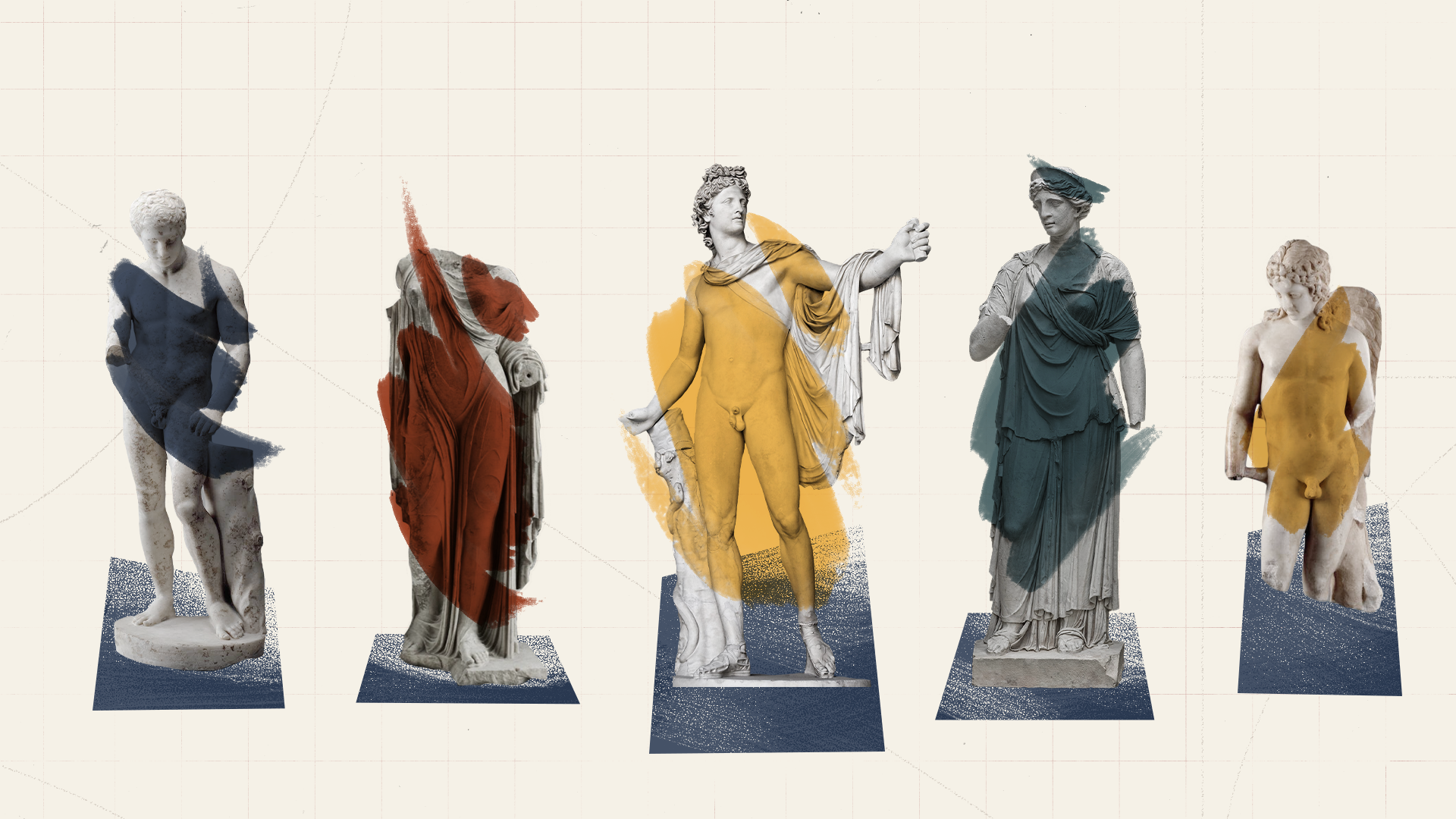 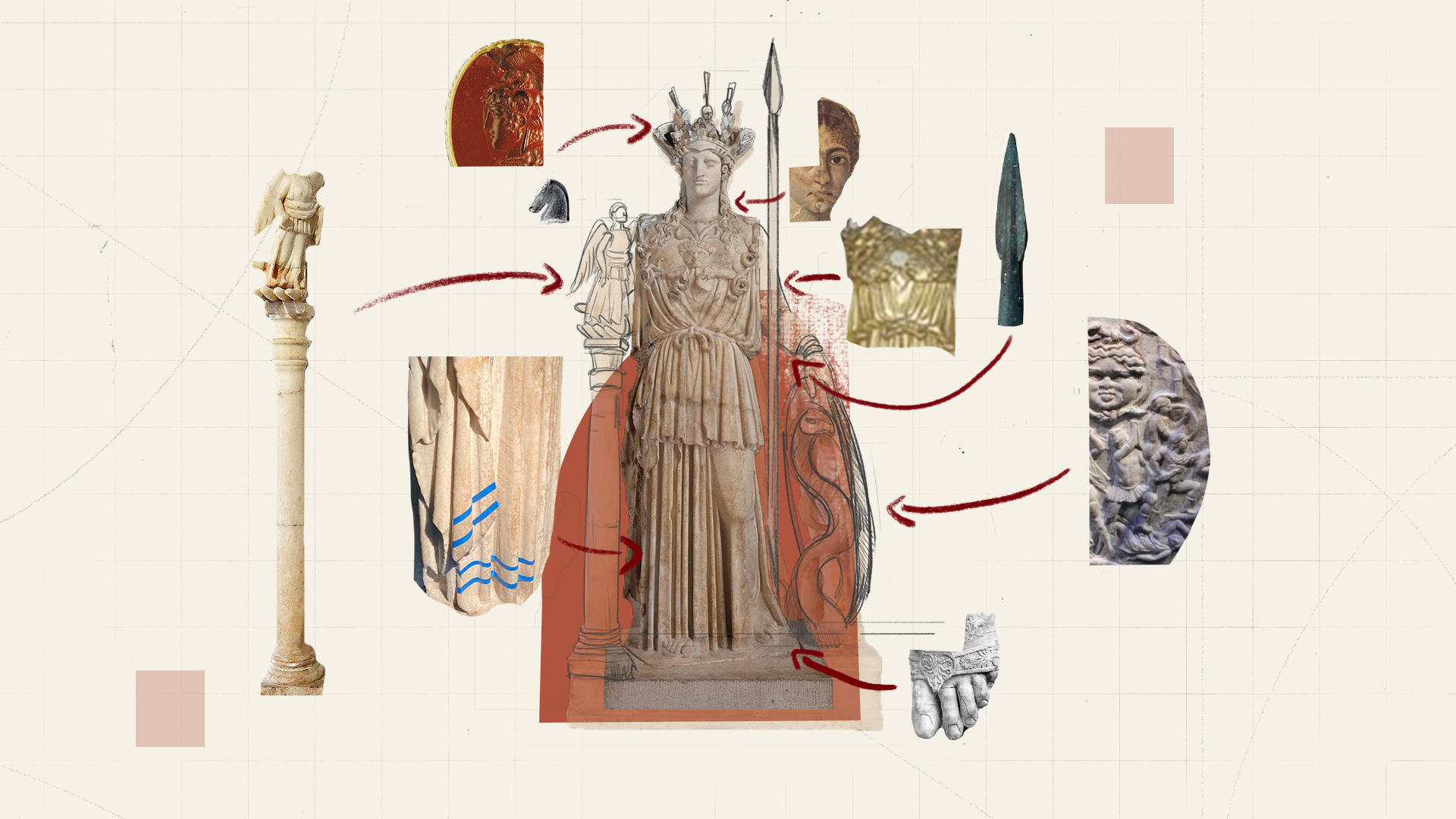 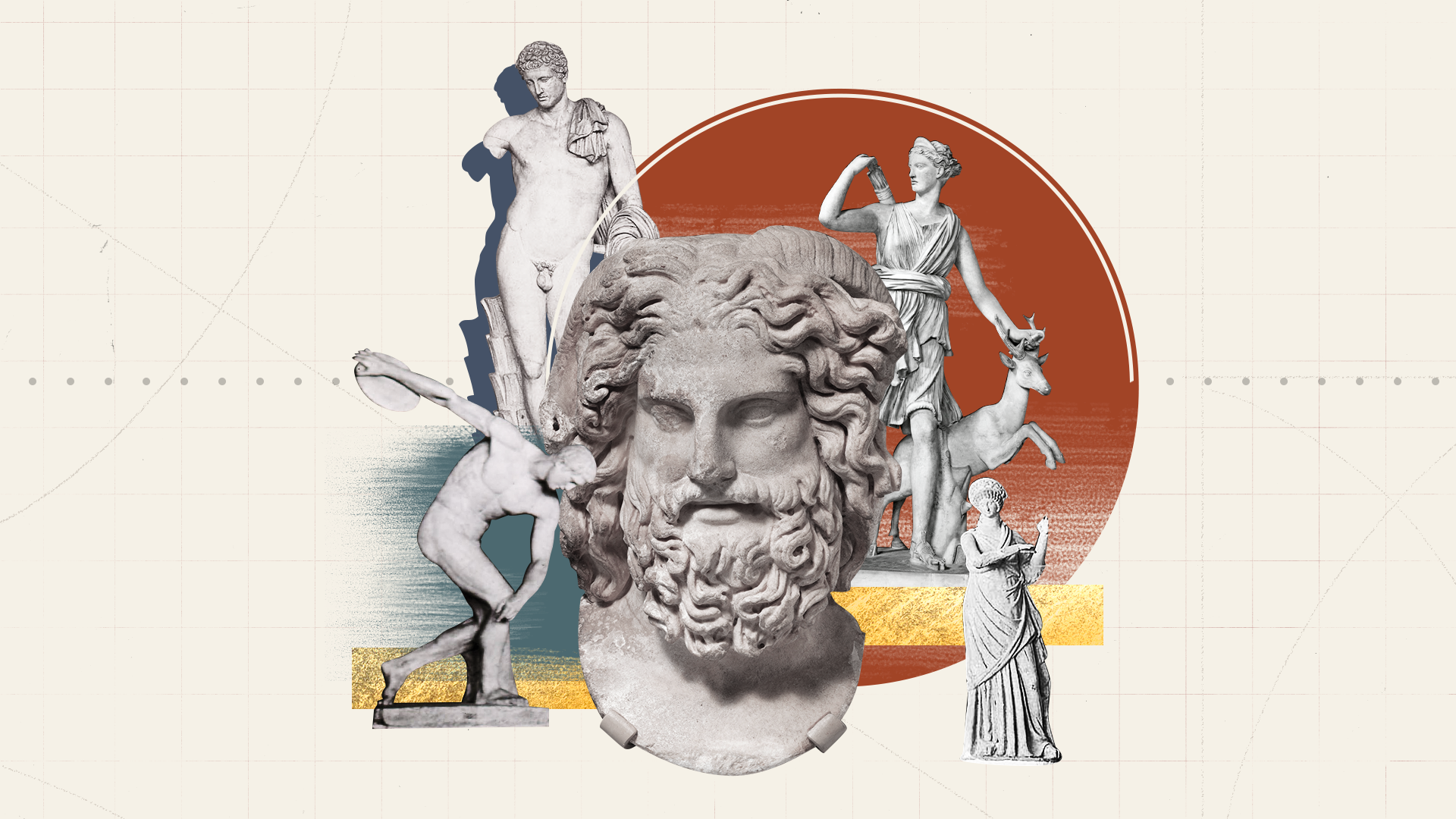 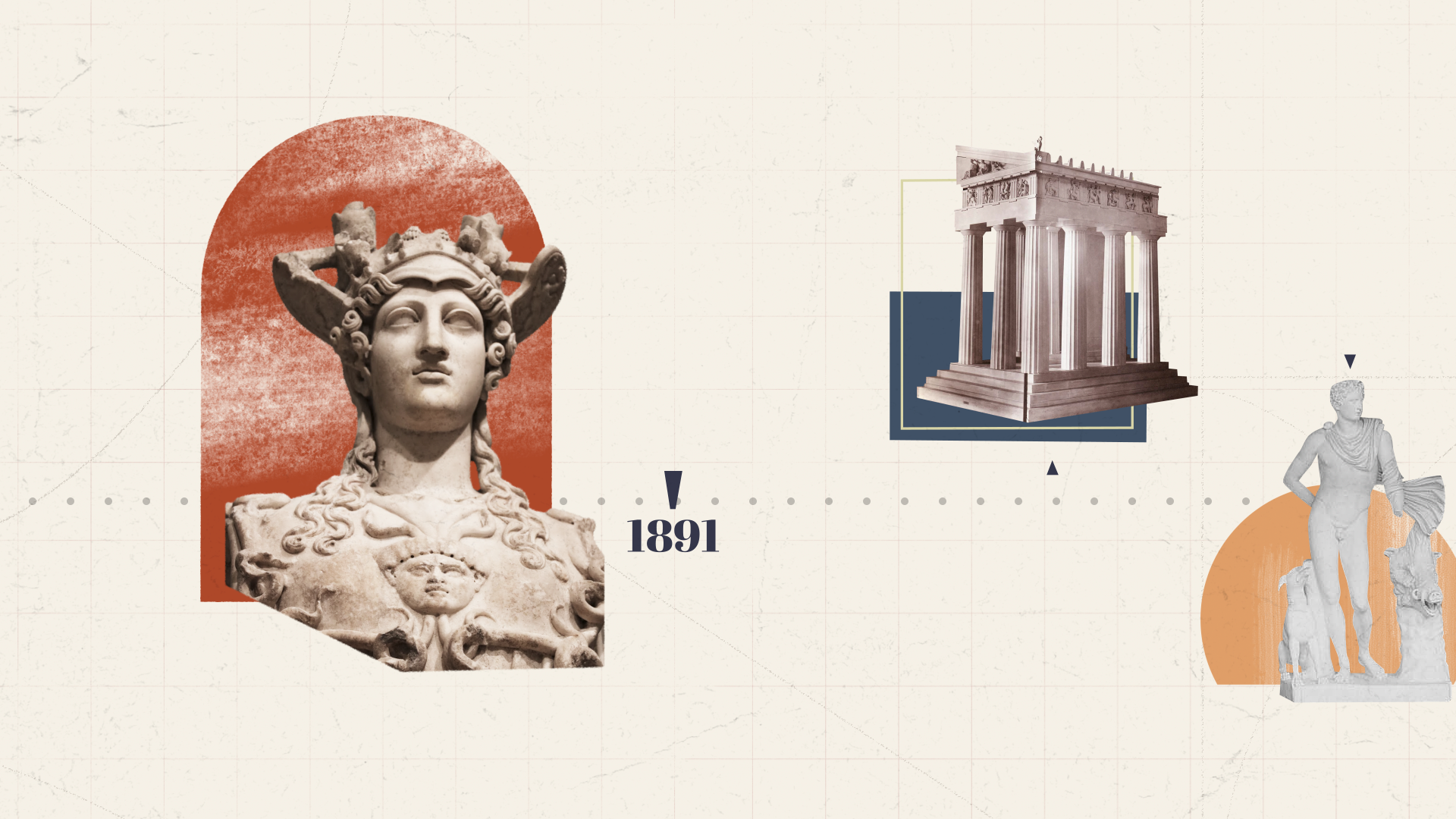 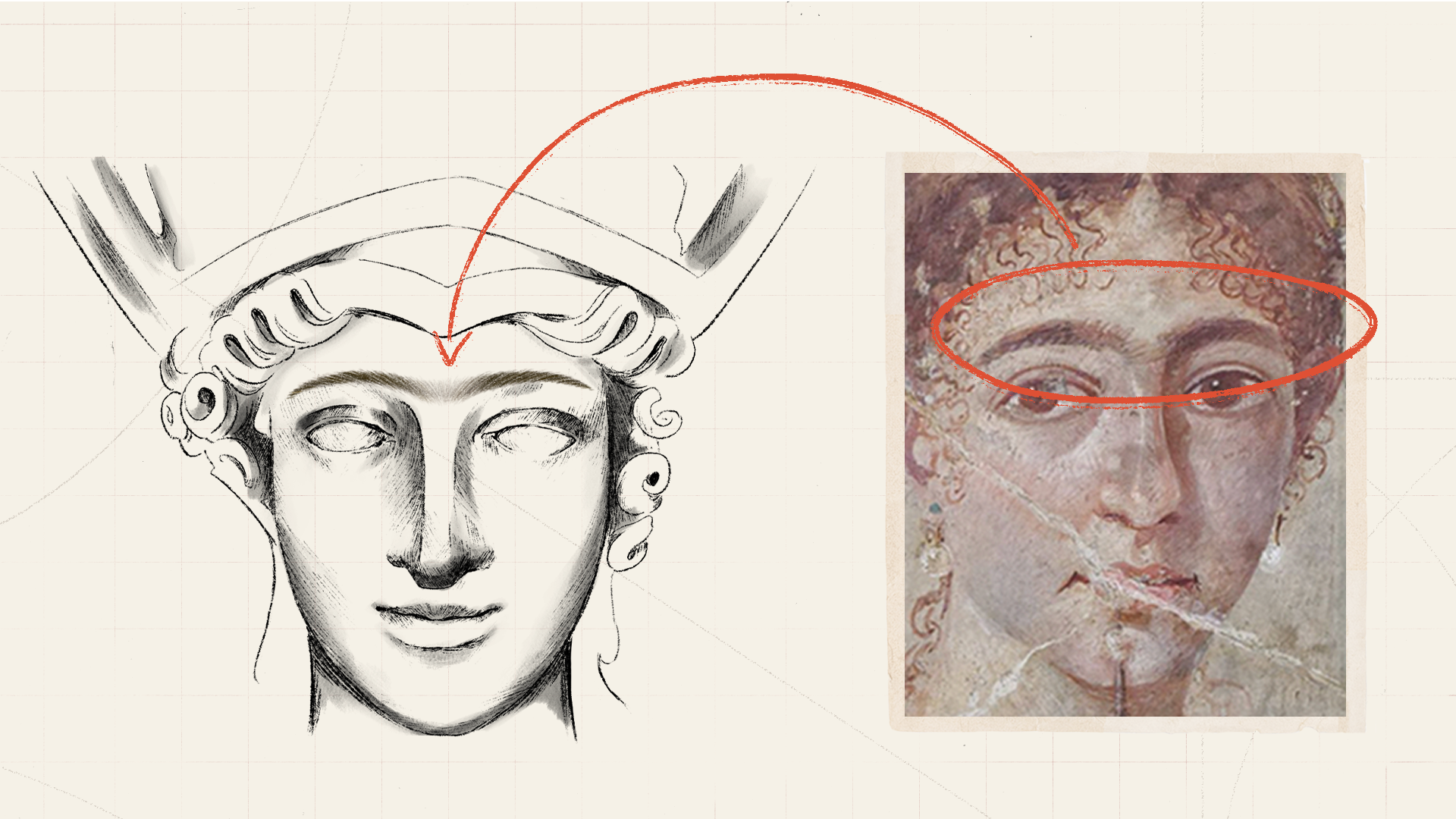